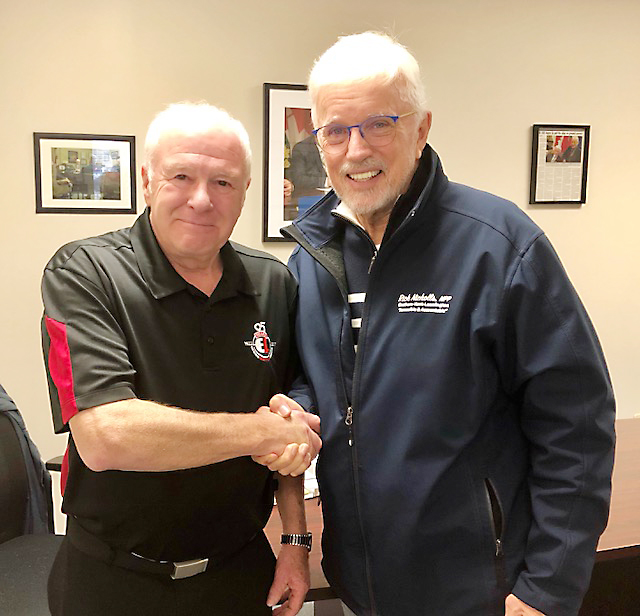 The Ontario Electrical League (OEL) is revealing a new report from a survey conducted to its contractor members, showcasing the success of Bill 47, Making Ontario Open for Business Act.

Introduced a year ago, one of the largest changes from Bill 47 was the establishment of 1:1 journeyperson to apprentice ratios, replacing what was formerly a confusing and restricting ratio structure.

The report showed that over the past year, 75 per cent of surveyed contractor members have hired at least one apprentice. Over a hundred apprentices have been hired, with an average of 2.95 apprentices per respondent.

“Now more than ever, one of the most emphasized topics of conversation among the trades is preparing today’s generation for the future,” said Stephen Sell, OEL president, in a media release. “One-to-one ratios not only allow people to land coveted apprenticeships, but it may just influence those that could be considering a career in the skilled trades – who are now much more inclined to pursue one knowing that a major roadblock has been lifted.”

Bill 47 received Royal Assent on November 21, 2018, paving the way for emerging apprentices to receive the necessary training needed to become licensed in their respective fields and allowing employers across Ontario to properly hire and train the next generation of tradespeople.