Howloween at the dog park

Oct 29 • Feature Story, Life • No Comments on Howloween at the dog park 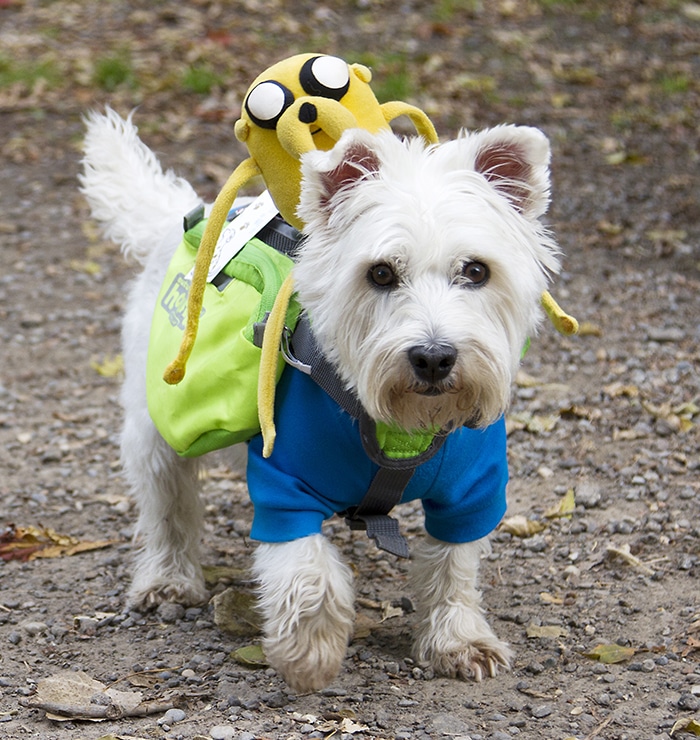 Finn the terrier dressed as an Adventure Time character for the Howloween event held at the John Waddell Off-Leash Dog Park on Saturday.

Sponsored by the Chatham Dog Park Committee, other costumed pooches joined Finn throughout the morning for the free get-together.

Below, Oakley, the lab and shepherd mix, had a barking good time in her tutu at the Howloween event held at the John Waddell Off-Leash Dog Park on Saturday. 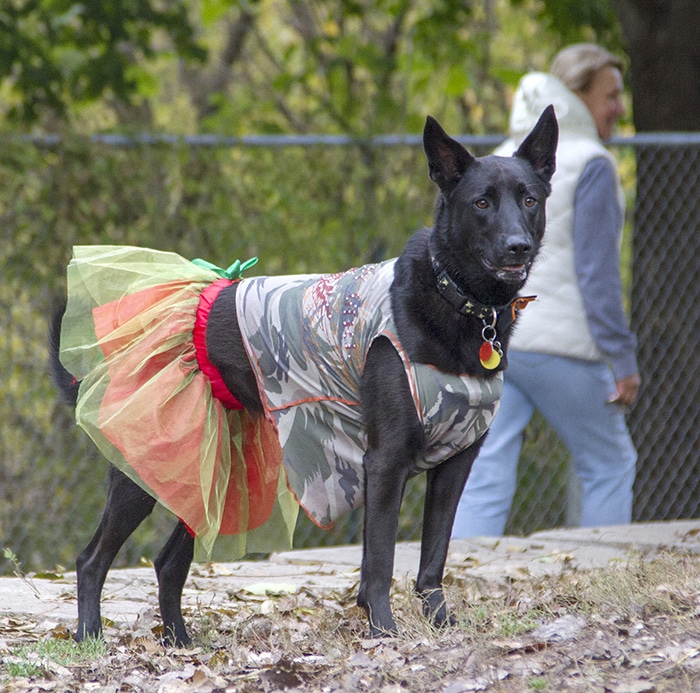