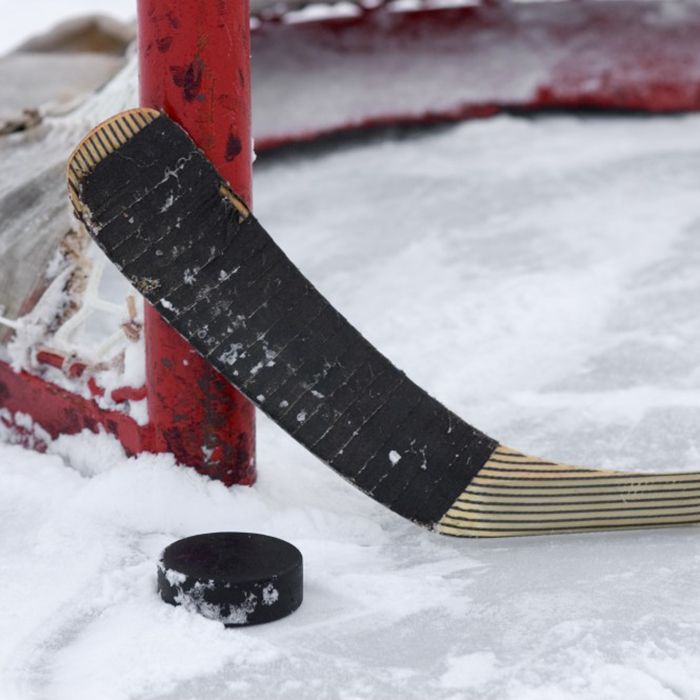 Problems with the installation of a rubberized floor have pushed back the opening of the newly renovated Wallaceburg Memorial Arena until Sept. 20.

Pre-season use of the arena was due to begin Sept. 3 with the opening of the regular season originally set for Sept. 16.

“We have been informed by the sub-contractor responsible for the rubberized floor that delivery of the material will be delayed,” said Recreation Facilities Manager Jane McGee in a media release. “The project was proceeding on schedule but without the flooring, we can’t use the arena.”

Within a week of learning the rubber flooring was delayed, staff had a meeting with user groups to explain the situation and provide solutions in the interim.

The delay had nothing to do with the April fire at the facility, officials said.

The new flooring, which eliminates contact between skates and concrete, was part of a $1.8-million renovation and addition that included three new dressing rooms and a referees’ room.

The Thunderhawks regular season opening game Sept. 21 is expected to proceed as scheduled.

Staff are working with user groups to ensure they can find required ice time in neighbouring municipal arenas.