Shining them up before the cruise

May 28 • Feature Story, Life • No Comments on Shining them up before the cruise 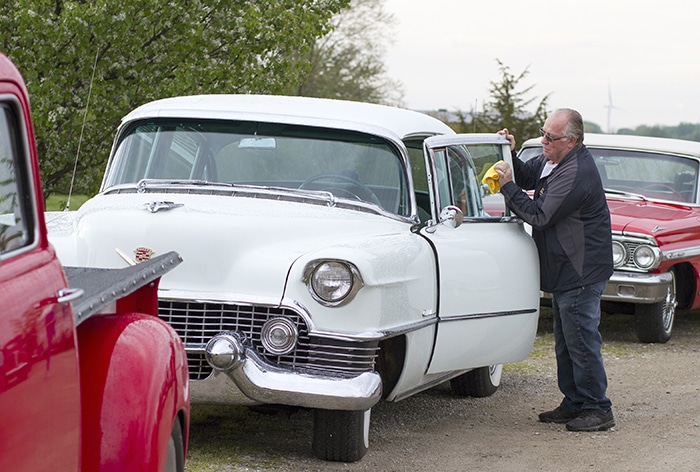 Rodney’s Ted Farr dries off his 1954 Cadillac Series 62 on Friday after a rainstorm as he prepares for a car cruise at the ninth annual Blenheim Classics Auto Show & Cruise Night.

Despite the initial rain, Farr and other auto enthusiasts’ spirits were not dampened as the skies broke in time for the parade and live music afterwards. 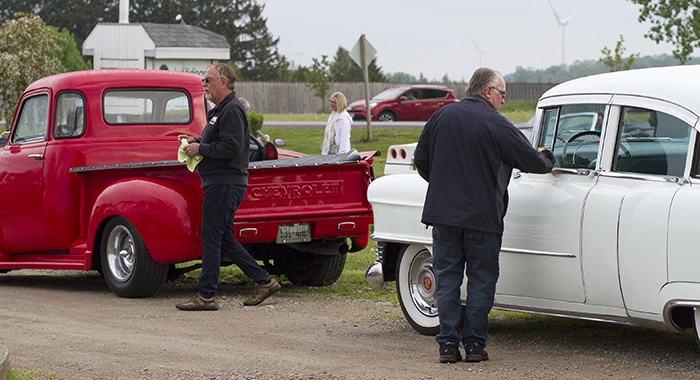