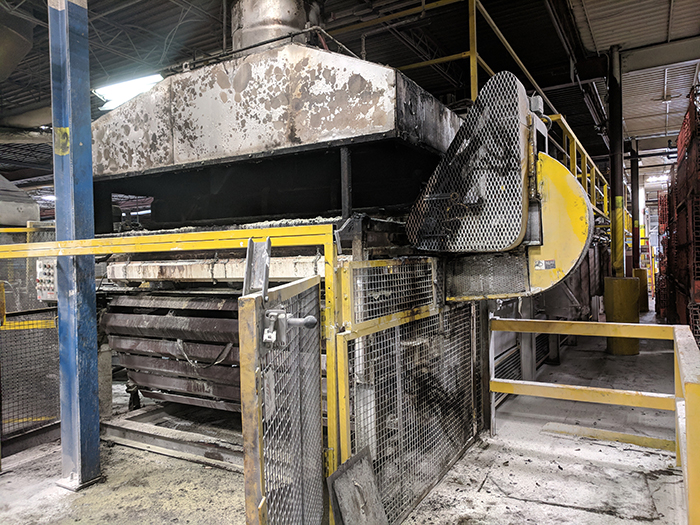 Fire crews were called to MSSC on Park Ave. E. in Chatham just after 2pm today, according to the Chatham-Kent Fire and Emergency Service.

When firefighters from Station 1 and 2 arrived on scene, they found heavy white smoke coming from the roof of the factory. Crews quickly entered the building and then gained access to the roof to extinguisher the large furnace on fire. All employees quickly and safely evacuated the building.

No injuries were reported and damage is estimated at $35,000. The cause of the fire is listed as accidental. 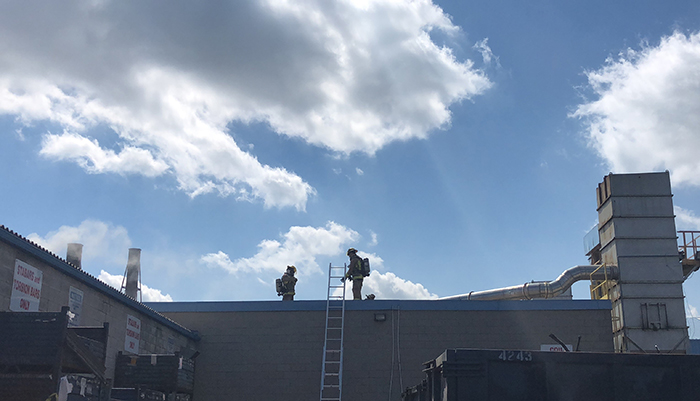