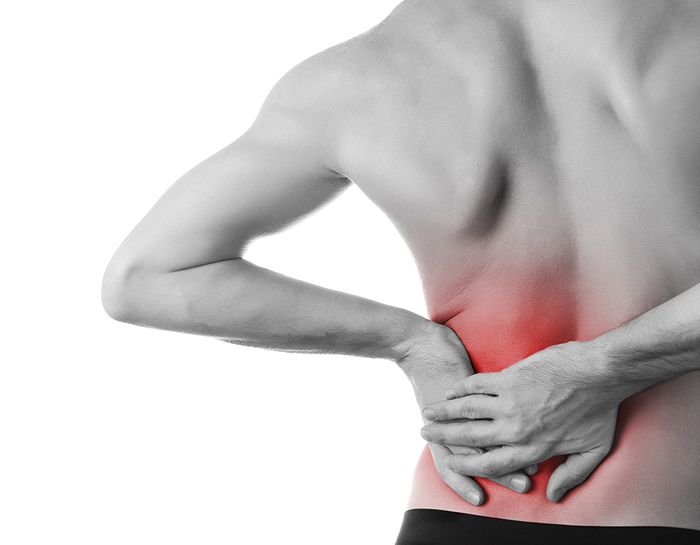 Do you know what can ruin a perfectly beautiful weekend? A bad back. Oh, and a little procrastination doesn’t help.

As I type this, our backyard, for which I had big plans on the weekend, sits unchanged. The pond is still not running consistently, the netting from said pond remains in our yard rather than rolled up and in the shed, and branches lay scattered here and there.

As for about a quarter of the leaves that fell last fall, they are still covering our flower gardens.

Why? Because my back, which had been bugging me a bit last week, decided it wanted to take Sunday afternoon off.

Of course, a day earlier, I could have gotten a great deal done. Instead, I went to the office for a bit, cut the front grass and decided Sunday would be an even warmer, nicer day to get the rest of the yard work done.

Besides, my wife and daughter, who were in London Saturday for a dance competition, would be home to assist.

That’s procrastination for you. I rationalized why it would be smart to wait for a day.

And I paid for it.

Sunday began just fine, as I rose early and let the ladies sleep in. But as I gently delayed my foray into the backyard, I lost some of my anticipated help. Our daughter went to a friend’s house to work on homework.

So I headed off to the Hike for Hospice walk at John McGregor Secondary School in the early afternoon, planning on hitting the backyard when I returned home.

The number of participants in the Hike impressed me, as more than 400 showed up to take part (I should stop being surprised by great support for our hospice, as volunteers have made the seemingly impossible possible, and the community is massively behind everything). This looks like an annual event.

So as I moved around snapping pictures, I felt a twinge in my back. By the time I walked up the gentle slope from Mud Creek back to my truck parked on Cecile Avenue, each stride brought pain.

I told my wife about my predicament and she advised me to rest a bit and see how it felt.

Despite some ice and pain meds, about all I could do in the backyard on Sunday was barbecue chicken and peppers. I had planned on stuffing some peppers with cream cheese and seasoning, and wrapping them in bacon, but as I prepped the chicken and pulled out the peppers, I realized my back wasn’t going to let me stand up long enough to do that.

Bacon-wrapped, cheese-stuffed peppers would have to wait. Instead, Mary Beth cut up and seasoned the peppers for me.

So we had fries and rice as our starch options, barbecued chicken and grilled peppers for dinner. My wife had the only beer of the day too (you know something’s not right when I’m in the backyard barbecuing without a brew).

The dinner was tasty, but I could only get about half the dishes done before I had to call in reinforcements – my wife, of course. It seems teens today don’t know how to wash dishes…

I’m terrible at knowing when to trim shrubs and flowers. But I have finally learned when I’m giving our weigela bush in the backyard its next haircut – after it blooms this spring.

This thing has gotten out of hand. I haven’t trimmed it in a couple of seasons. If you trim it in the fall, you snip off where the flowers will bud the following spring, I only recently learned. If my back hadn’t acted up on the weekend, I would have trimmed this bush and it most certainly wouldn’t have flowered this year.

As it stands, once the blooms are gone, this plant is getting a … brush cut.

We’ve had our pond for going on 13 years now. As the soil settles around the stream, we get small leaks every year. Those small leaks add up to a loss of enough water in a couple of days to force me to top up the pond.

So far, all the leaks over the years have come where a fold in the pond liner along the stream is letting water leak out at a low point. It’s a matter of tracking down the leak, shifting some rocks out of the way, adding some soil under the liner where the low point is, and enjoying the pond for the rest of the season.

With all the ivy around the pond, it can be difficult to track down leaks. But I trimmed the ivy back away from the stream just a couple of weeks ago, so I’m hopeful it will be an easy effort to track where the water is escaping.

Speaking of the pond, our one large koi continues to look very lonely. We lost seven others in the winter of 2015 due to the extreme cold. This guy needs some friends, and not just the goldfish that hang out with him. We’ll have to get a few more koi once the weather stabilizes.

And we need more goldfish. While a few have been born over the years in the pond, we need some pet-shop help repopulating the pond. At one point we had nearly 30 fish swimming about in there, and now we’re down to a little more than half that amount.

They add so much colour. With the sound of the water running down the stream into the pond and the sight of the fish milling about, it’s mesmerizing and relaxing to sit out and enjoy life in our backyard.

As well, Mary Beth likes to talk to the fish. I laugh, but the beggars respond! When I go out there, a few may come over in hopes of getting fed, but when she chats them up, it seems as though every fish in the pond comes over. Our neighbour Mary two doors down taught her fishspeak, so it seems.