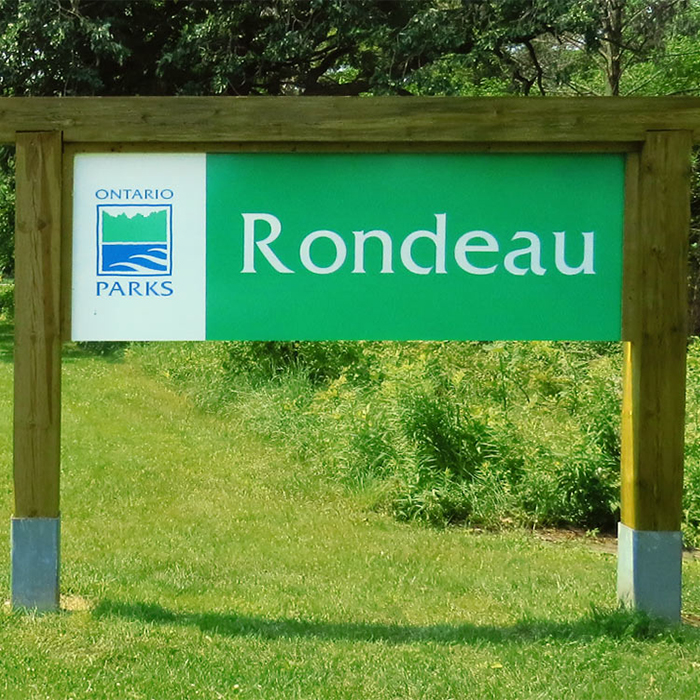 Chatham-Kent Council will be asked tonight whether it wants to appeal an Ontario Municipal Board ruling, which tossed out a municipal bylaw designating a heritage conservation district in Rondeau Park.

The bylaw became the subject of an OMB hearing held last month after the provincial Ministry of Natural Resources and Forestry and cottage owner Linda Hind appealed the bylaw which was passed last October.

In a strongly worded 12-page decision, hearing officer Steven Stefanko wrote “it is clear to me that a municipality does not have authority to create a heritage conservation district that encompasses land in a provincial park owned by the Crown.”

The ruling effectively starts the clock running on expiration of the leases for more than 280 cottages in the park that are set to expire in December 2017.

The municipality had put forth the argument that the cottage community is worthy of protection under the Ontario Heritage Act and that the ministry hadn’t fulfilled its duties under that legislation.

Jerry Hind, a Rondeau cottager, said he couldn’t be happier with the OMB ruling.

“It’s unfortunate the municipality spent thousands of everyone’s tax dollars fighting this when it was clear council doesn’t have the power to supersede senior government.”

For full details regarding reaction and how cottagers are dealing with the decision, see this week’s Chatham Voice.