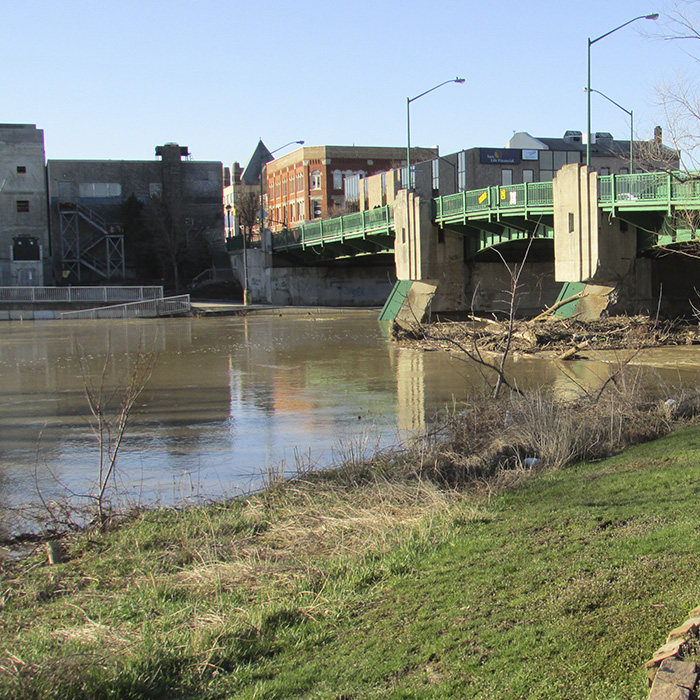 Residents along the Thames River and its tributaries are getting a slight reprieve, however, water levels are expected to resume rising later this week.

After the heavy rain late last week, the ground was already saturated and had little capacity to absorb the rainfall of this past weekend. The Thames River watershed received between 15 and 30 mm of rain on March 28.

With rain forecast later in the week, it is likely residents should expect to see water levels come back up. The downtown sidewalk along the river should be expected to either remain flooded or to flood over again.