Dec 4 • Feature Story, Life • No Comments on Driven to Give 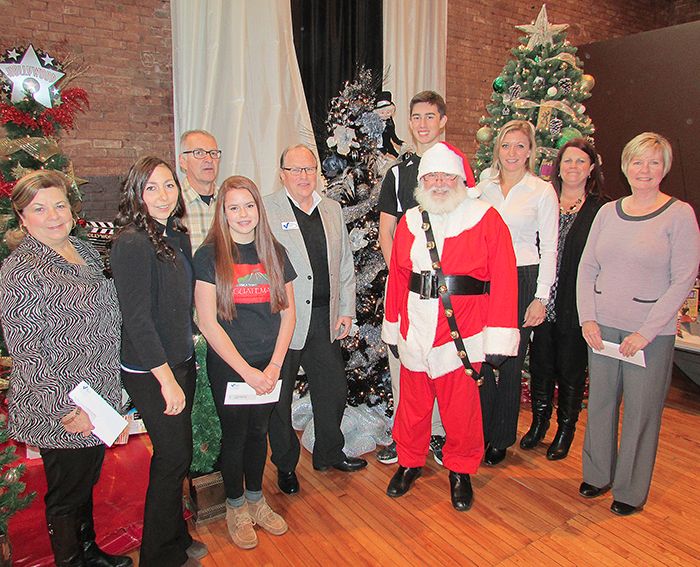 Don “Sparky” Leonard of Victory Ford said the money came from the Ford Drive One 4 UR Community and Lincoln Driven to Give fundraising programs. He estimates for the year, Ford and Lincoln have donated more than $65,000 through the programs to a dozen community groups.