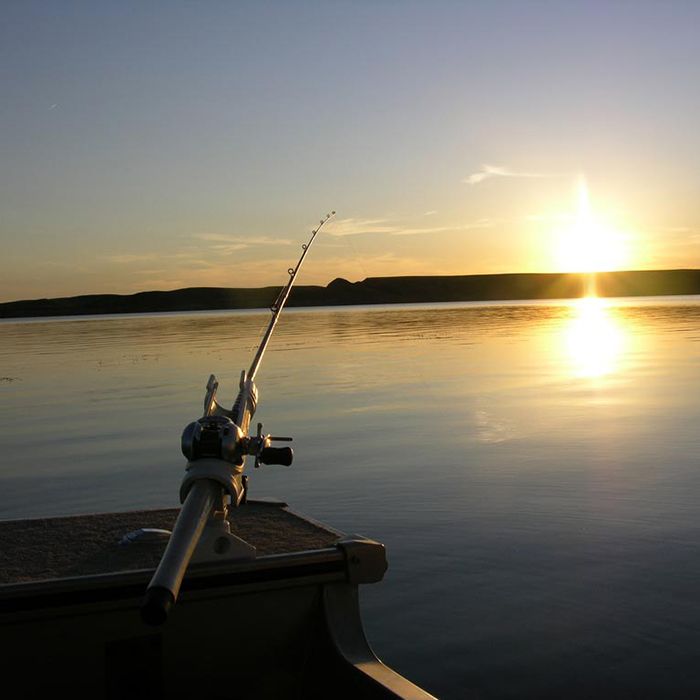 Mitchell’s Bay is a hotbed of summer activity.

The community on the weekend hosted the annual Mitchell’s Bay Singing Contest and a few weeks earlier held its annual antique car show. Up next Aug. 15 and 16 is the inaugural Mitchell’s Bay Bass Tournament.

Registration is underway for a bass tourney. Tom Beaton, who is co-chairing the event with Carol Ann Belanger, said the Mitchell’s Bay Area Association hopes to have a full field of 120 boats for the event, and already has about three dozen lined up to participate.

If there is a full field, Beaton said the prize packages will total $50,000. Even if there is a lower number, the minimum first prize up for grabs is $5,000.

The early-bird entry fee was $500 per boat, but after mid-July, it went up to $650. Beaton said all of the cash goes into the prize purse.

“The prize money is pro-rated according to how many boats we get in, but 100% of the entry fee goes back into the prize money,” he said. “In terms of smaller tournaments, that’s a very generous prize package.”

There will likely be a mix of pro anglers and local enthusiasts, Beaton figures, as there is also the enticing prize for biggest fish.

“Even if you aren’t a pro, if you bring in the biggest fish, you’re going to get $1,000,” he said. “The locals know where to go. I have my favourite spot out on the lake. It evens the chances.”

Anglers will be able to weigh in five fish per day per boat.

Beaton said the tournament places an emphasis on fish survival as well.

“The safety of the fish is the utmost concern. We’ve hired a live-water weigh-in system and have a live-release boat at the tournament as well,” he said. “The fish are never really out of the water. They’re taken back out to the middle of the lake and released in various locations.”

Should a fish die, the anglers on that boat are penalized as well, Beaton said.

“They have to be very careful in how they treat their fish.”

He encourages residents to flock to the park on the weekend to watch the weigh-ins.

The professional anglers won’t be the only folks out on the water fishing that weekend courtesy of the MBAA, as the association has partnered with Big Brothers Big Sisters to take a group of kids out for a day of fishing, Beaton said.

“We’re hooking up with kids who haven’t had the opportunity to enjoy fishing,” he said “(Big Brothers Big Sisters) have identified a number of children who either love the sport or would love to try it.”

Sponsors are covering the finances for the event and nine kids will go out on three charter boats, Beaton said.

Those kids, along with another 11, will take home a new rod and reel, tackle box and tackle too.

“They get to hopefully enjoy the sport of fishing another time,” he said.

Lake St. Clair remains an angler’s dream. While it may not have the salmon and lake trout of the larger Great Lakes, it is very productive for bass, muskie, pickerel and other fish, Beaton said.