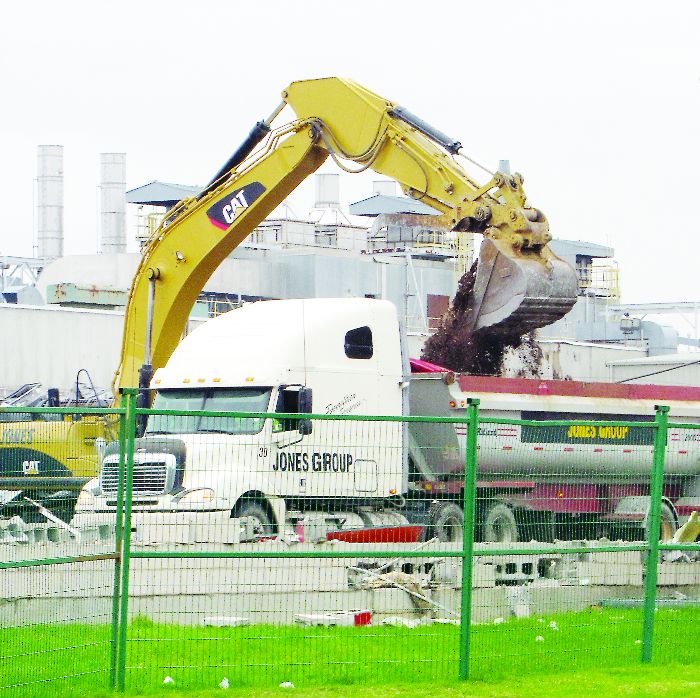 Even though Navistar can appeal last week’s ruling that frees as much as $28 million in pension benefits to its former employees, union officials are confident victory is in sight.

The Ontario Financial Services Tribunal upheld an earlier ruling by the deputy superintendent of pensions that workers who left the company between 2009 and the plant’s closure in 2011 were eligible for a special early retirement on an “actuarially unreduced” basis. The company appealed that decision, claiming the superintendent didn’t have jurisdiction to make the ruling.

Unifor national representative Jim Mitchell said Navistar has up to 30 days to file an appeal with the Ontario Divisional Court, but he believes the chances of a reversal are slim.

“The company isn’t allowed to appeal the ruling but can appeal that the tribunal acted in a reasonable manner,” he said. “The ruling is extremely detailed and very solid. I’m confident we’re going to get there now.”

Mitchell said he expects Navistar will appeal, “given their track record. This is a company which has tried to avoid its responsibility to its former employees for almost five years, but it’s running out of ways to delay things,” he said.

Steve Schrier of Navistar’s media relations department issued the following statement on behalf of the company.

“We are aware of the ruling by the Ontario Financial Services Tribunal. Navistar is currently evaluating the ruling and we will determine in the days ahead whether to appeal or abide by the order.”

If an appeal is launched, there is a 60-day period in which affected parties can make submissions.

“Once the appeal is concluded, it could take another 10 months for the actuarial work on the pensions to be completed, so we’re looking at sometime next year for a wrap up on it,” Mitchell said.

He said the tribunal decision may relieve the logjam that has prevented workers from receiving severance pay.

“One of the company’s tactics has been to claim it wants the pension issue settled before severance. We don’t agree with that approach and we’ve asked the Ontario Labour Relations Board to force binding arbitration on the matter since the company won’t deal with it. We’re waiting on that ruling as well.”

“Members just can’t say we won’t pay our bills the way the company has,” he said. “It’s been incredibly difficult for many.”

Mitchell agreed, saying he’s aware of “40 or 50” employees who have had their homes foreclosed.

“We have had marriage breakdowns, bankruptcies and plenty of hardships. There’s nothing fair about this situation.”

Jerry Dias, Unifor national president sees the tribunal’s decision as a big win for the union, but especially for the Chatham Navistar workers.

“We not only won the appeal, but expanded the original superintendent of pension’s ruling.” Dias said in a press release. “This is a solid victory for the workers at Navistar, who have been through a long and hard fight to defend their rights. This decision shows that companies cannot just arbitrarily take away people’s hard-earned pensions.”

Navistar once employed about 1,000 workers and office staff in in Chatham. Production at the plant stopped in June 2009, with the company announcing the plant’s permanent disclosure in July 2011, leading to a partial windup of the pension plan.