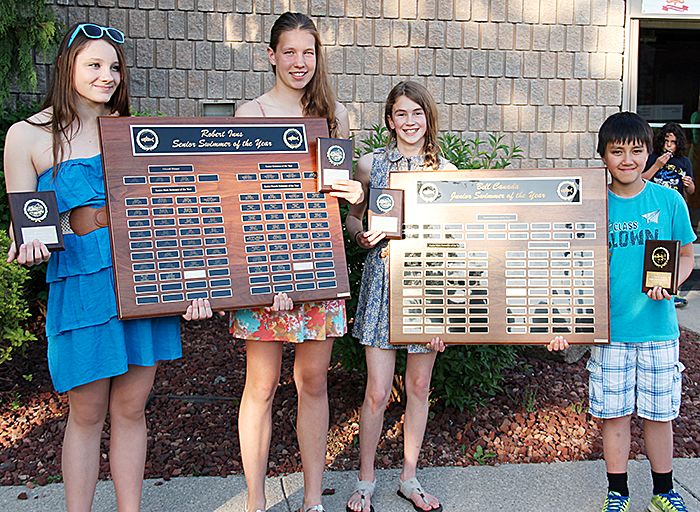 The Chatham Pool Sharks recently celebrated the end of their competitive season, honouring some of their athletes.

Each year two major awards are given to the top senior and junior swimmers of the year. This year’s recipients are as follows:

In addition, awards go to the most dedicated and most improved swimmers in every level. These swimmers were recognized for the following achievements: 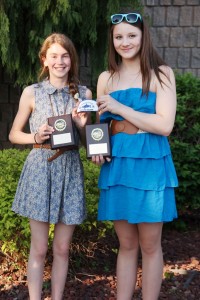 Another highlight this year was the breaking of several long-standing Pool Sharks records. The Pool Sharks have been maintaining records of the fastest swimmers for more than 40 years. This year saw several of our current swimmers capture top five spots in the record books. The following swimmers set new records in the following:

The Chatham Pool Sharks is a Division 2 Club and currently has nationally ranked swimmers on the team, as well as many provincial and regional-level qualifiers. This is in addition to the developmental programs offered for younger swimmers. For more information about the Chatham Pool Sharks visit www.chathamypoolsharks.com. 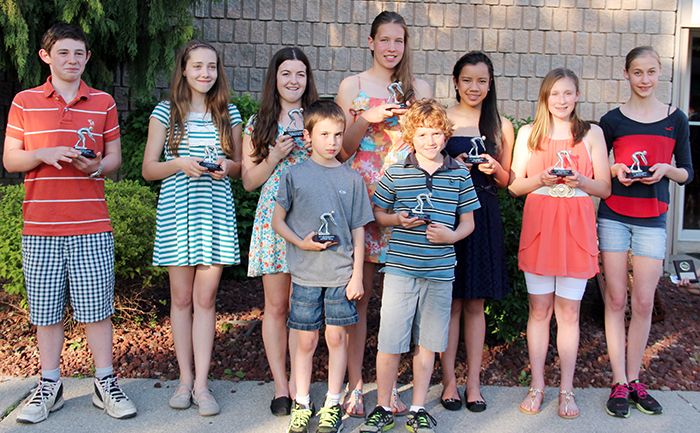 The most dedicated and most improved swimmers.