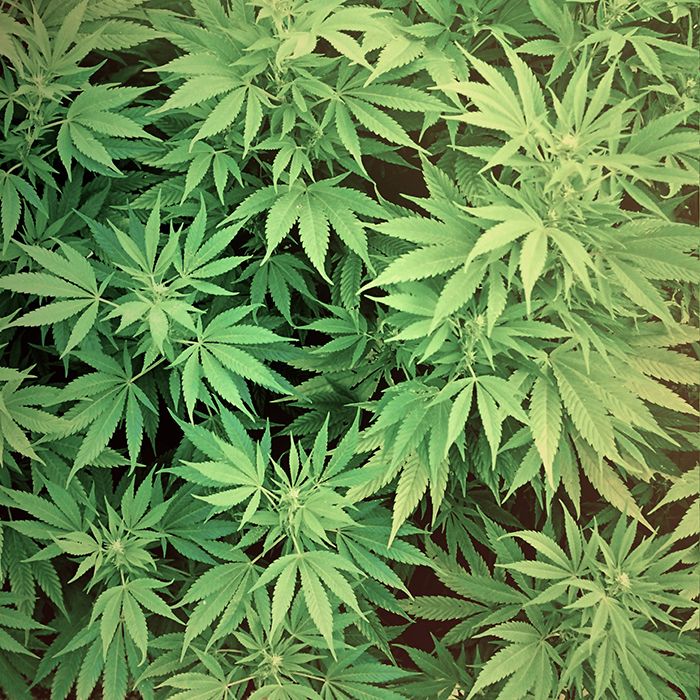 Council agreed the potential facilities could be permitted on agricultural and rural industrial areas, as long as certain criteria were met.

Any projects on agricultural or rural industrial locations must be within 100 metres of a road, have acceptable access for emergency services and not be near areas with “sensitive land uses,” such as like schools.

Chatham Coun. Doug Sulman said any future projects could bring money to the municipality through Entegrus.

“From a purely economic development point of view … it would use a lot of electricity,” he said.

“How can we make sure our community is safe … and compliance is being made?”

After the official plan amendment was passed, council unanimously approved a zoning by-law amendment for a potential medical marijuana production facility at 10078 Longwoods Road in the former Chatham Township.

Council approved an information report where staff evaluated all the sections of roads in the municipality with a speed limit of 90 km/h.

The original report and analysis of the roads started back in 2003.

Chatham-Kent council OK’d a handful of items, with little debate at Mondays meeting, including: