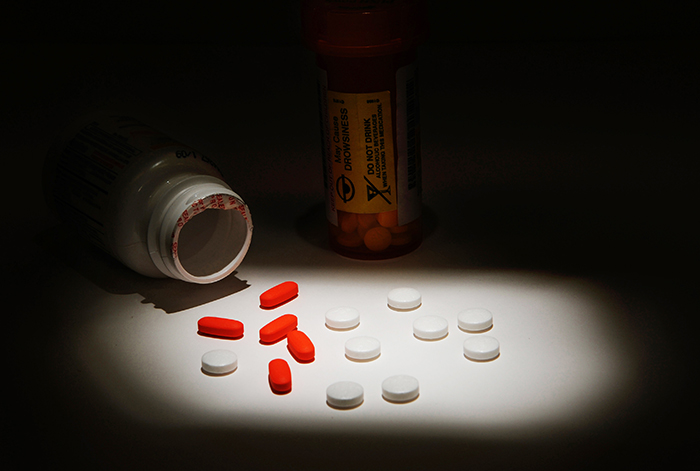 Resources have been reallocated to the Rapid Access to Addiction Medicine (RAAM) clinic in Chatham-Kent allowing it to remain open three extra hours per week.

The increase in hours will likely be permanent, despite being added because of the COVID-19 pandemic.

“RAAM emerged in the last number of years as the most effective response to addictions that was lacking in the system before,” said Alan Stevenson, vice-president of the Mental Health and Addictions.

“There has been growth, but in particular, we’ve experienced growth in demand. At the time of COVID,” Stevenson said.

Stevenson joined CKHA eight weeks ago in his current position, and is also the CEO of the Canadian Mental Health Association of Lambton Kent .

He said the hours of the clinic weren’t increased earlier on in the pandemic because at first the volume of referrals remained consistent with previous months.

“We saw that as a reduction. Even primary care doctors saw fewer people coming forward for their basic needs, their basic primary care needs . The same was true with addictions and mental health. We’re implementing this change now, because now we are seeing an increase as society’s opened more and people are reaching out for more services.”

In March and April, the RAAM clinic saw 21 and 22 patients per month respectively. In May and June those numbers increased to 31 and 35.

“So far in September, we’re seeing that that kind of increase is consistent and so we anticipate that trend is continuing and that those numbers can continue to grow,” Stevenson said.

The Chatham-Kent Health Alliance executives decided to extend those hours by one hour each day. The changes went into effect Wednesday. The clinic will now remain open from 1 p.m. to 4 p.m. The RAAM clinic continues to operate out of its temporary location at 240 Grand Ave W, Chatham.

Stevenson said the higher number of out-patients is not surprising. Research conducted throughout Ontario has suggested that more people are increasing their substance use during the COVID-19 pandemic either to cope with stress or because they have more free time on their hands.

“We can look at trends in society, but we can’t necessarily pinpoint all of the reasons why substance use issues seem to have increased although those are some of the some of the issues that have been identified,” he said.

A RAAM clinic differs from a detox centre or other forms of addictions treatment in that it provides replacement therapy for opioids and alcohol through the use of other drugs, such as methadone. There is also a social work component to help individuals create a sustainable plan as they reduce or give up their substance use.

Stevenson said the uptick in substance use has been both from alcohol and opioid use equally.

The closest withdrawal management services to Chatham-Kent are operated in Windsor-Essex in Sarnia.

Stevenson said he is interested in developing that service locally although that would require funding from senior levels of government.