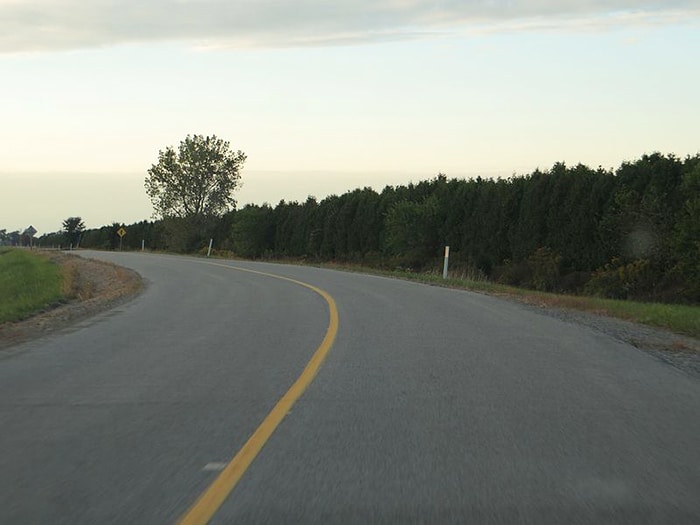 Reduced loads on municipal roadways in Chatham-Kent are in place.

Municipal officials say the limits will remain in effect until April 30, weather pending.

Each year, the municipality implements a period when vehicles are restricted to a maximum of five tonnes per axle on a majority of the road system during the spring thaw. This is done in order to protect the road base from damage caused by wheel loads of heavy vehicles, and to increase the lifecycle of municipal roadways.

Roads that are subject to seasonal weight restrictions are identified with a sign, and reduced load limits will be enforced.

For more information on half load season, visit the Ministry of Transportation website at http://www.mto.gov.on.ca/english/trucks/load-restrictions.shtml, or contact the Municipality of Chatham-Kent by phone at 519-360-1998 or e-mail at CKinfo@chatham-kent.ca.