Time to talk to the PM

Feb 27 • Feature Story, Local News • No Comments on Time to talk to the PM 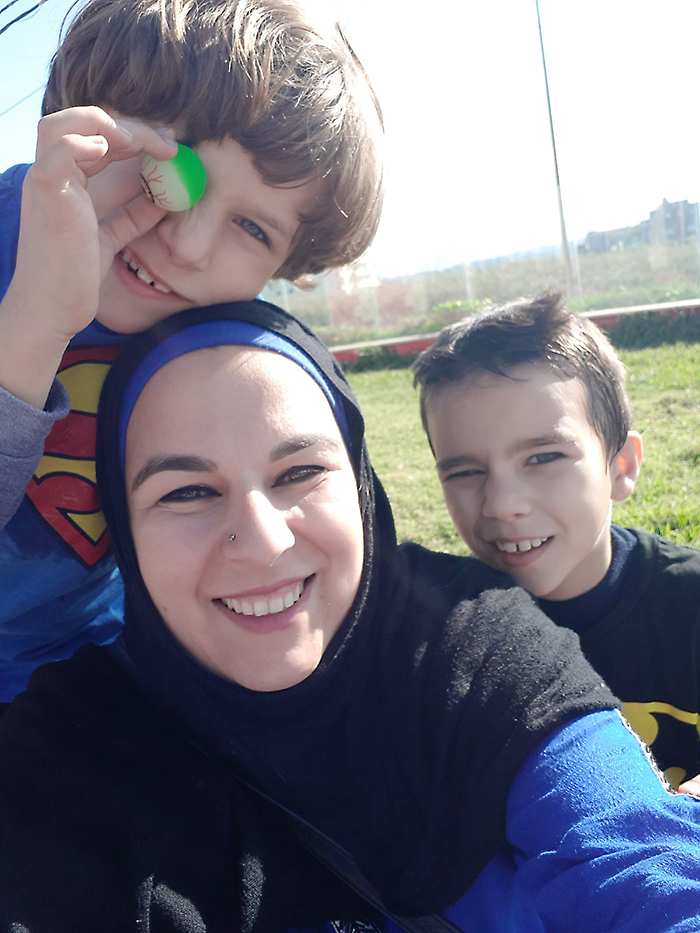 A Chatham woman’s effort to regain at co-custody of her children is going political.

After her effort this winter to take her two sons out of Lebanon and back to Canada failed, Jolly Bimbachi hopes to reach out to Prime Minister Justin Trudeau for help.

Bimbachi, with the help of Chatham-Kent native Sean Moore, travelled to Lebanon in November to see her kids, and to attempt to gain partial custody.

Bimbachi said her husband took her boys, Omar Ahmad, 8 and Abdal-Geniy Ahmad, 7, to Lebanon from Canada in 2015 and did not return.

Ultimately, she tried to turn the tables on her ex-husband, Ali Ahmad.

“We were there in Lebanon trying to get custody of my kids. The court system is so slow. My lawyer even stopped responding,” Bimbachi said. “My ex would threaten that he’d rather the kids would die than come back to me.”

She said Moore, who has been to the Middle East in the past on aide trips, had met with a group of smugglers and came up with a plan to get the children out of Lebanon. Originally, it was to be by boat, but ultimately, they tried to go through Syria.

That attempt took place on New Year’s Eve, and they managed to cross more than 350 kilometres of Syria on the way to the Turkish border before their luck ran out.

“We almost made it. We were less than two hours from the border. We got delayed because of New Year’s celebrations,” she said.

Bimbachi said they had to sign in at a police station in a small village, and when they went to sign out, the police pointed out a social media post by Bimbachi’s husband claiming Bimbachi was trying to get her children back to raise them Christian rather than Muslim.

“In an Islamic country, you just don’t say those words,” she said.

Bimbachi is Muslim and planned to raise her boys as Muslims.

She wound up in court and had to plea her case to three different judges. Throughout it all, she was essentially under house arrest.

“My face was all over Syria. My captors also became my protectors,” she said.

She and the boys stayed at a house with a family, and participated with daily activities with the family, Bimbachi said.

After about 10 days, the boys were taken away. While Bimbachi remained at the home, Moore was detained in jail, she said.

“I felt so devastated. I fought it until the last minute. I felt as long as my boys were with me I was safe. When they were taken, I felt I lost all my defence and I became really scared,” she said.

Following the court decision, Bimbachi said she was told to contact the Canadian embassy in Turkey to let the Turkish authorities know she and Moore were coming.

Once inside Turkey, she and Moore spent two days in a deportation centre before coming home several weeks ago.

Bimbachi said she doesn’t regret trying to get access to her children.

“I took a chance. If you don’t take chances, you don’t get anywhere,” she said. “I did learn a lot in this journey. I saw the struggle of the Syrian people. I walked the path of the refugees. I felt their struggle and felt their desperation.”

Plus, she made some inroads in her quest to gaining access to her children.

“The same people who sent back my children have been encouraging my ex-husband to let me talk to my kids. They said they are going to make sure they stay in touch with me,” she said.

A matter of minutes after conducting this interview with The Chatham Voice, Bimbachi was to receive a phone call from the boys.

For Bimbachi, her next move is to take the issue to top political officials in Canada and Lebanon.

“My lawyer failed to tell me he (her ex) had full custody of the children while I was in Lebanon,” she said. “They (her children) have a right to feel the love of both their parents.”

That’s not an easy thing to accomplish in Lebanon, she said.

“Lebanon is a safe haven for parental kidnapping – done by women and men – and they fail to see what the children need,” she said. “There needs to be co-operation between Lebanon and Canada. It might not happen until my children are grown, but something must change.”

Bimbachi said she knows of six cases in Canada alone with people in situations similar to her own.

“Lebanon doesn’t look at these cases as criminal cases, but instead looks at them as family issues,” she said. “When people live in two different countries, it’s no longer a family issue. It has to be looked at differently.”

Bimbachi hopes to work through Chatham-Kent Essex MP Dave Van Kesteren to arrange a meeting with Trudeau so the prime minister can hear her plea.

“I’m not giving up the fight. I am going to pursue this and give it whatever it takes.” 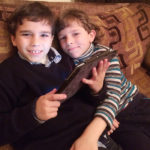 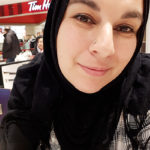