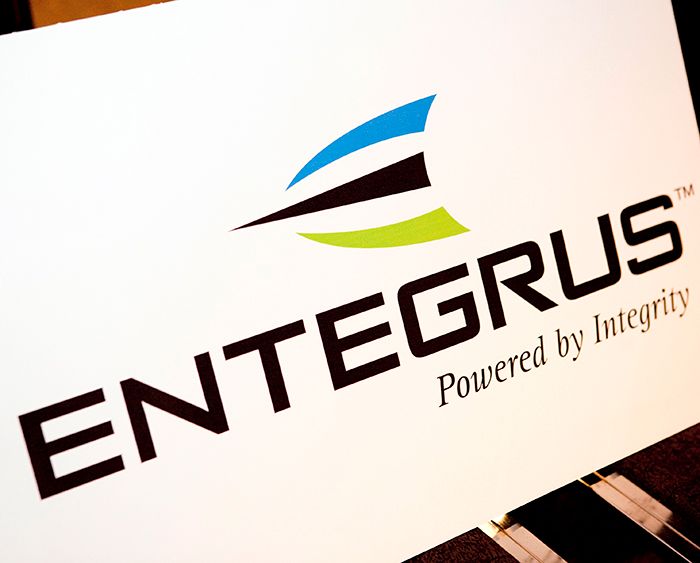 According to an Ontario Ministry of Labour Court Bulletin dated Aug. 31, on Aug. 11 of last year, a six-person crew was changing a switch on a utility pole in Strathroy. The final steps for installing the new switch involved forming thick copper leads that would attach the switch to live 16,000-kV power lines. The safety cover on the lines was removed during this time and not reinstalled. Additionally, none of the crew members were assigned to act as a dedicated observer – someone competent in the work being performed who has no other duties but to continuously monitor the situation.

The court also imposed a 25-per-cent victim fine surcharge as required by the Provincial Offences Act. The surcharge is credited to a special provincial government fund to assist victims of crime.