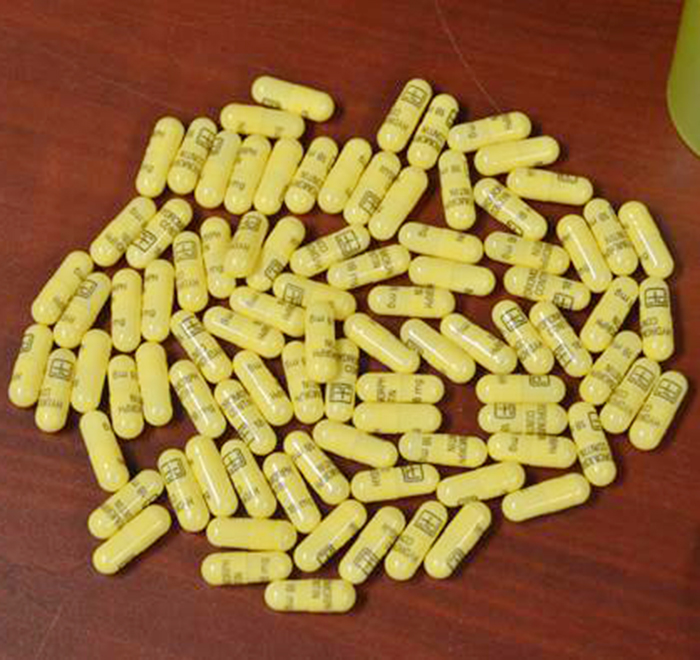 Drugs were found and a  man arrested in connection with a drug raid last week on West St. in Chatham.

As previously reported, on April 25, the Chatham-Kent Police Intelligence Section executed a Controlled Drugs and Substances Act warrant at the home and found fentanyl residue, hydromorphone and packaging material.  During the execution of the warrant a locked safe was also located and seized.

On April 26, police executed a warrant on the safe and a quantity of methamphetamine, cocaine, methadone, clonazepam and large amount of cash was seized.  Total street value of the drugs found inside the safe was estimated at over $30,000.

Yesterday, a 21-year-old Chatham man was arrested and charged with four counts of drug possession for the purposes of trafficking.  He has been held in custody pending a bail hearing.  Police continue to look for a second man also wanted in connection with this investigation.