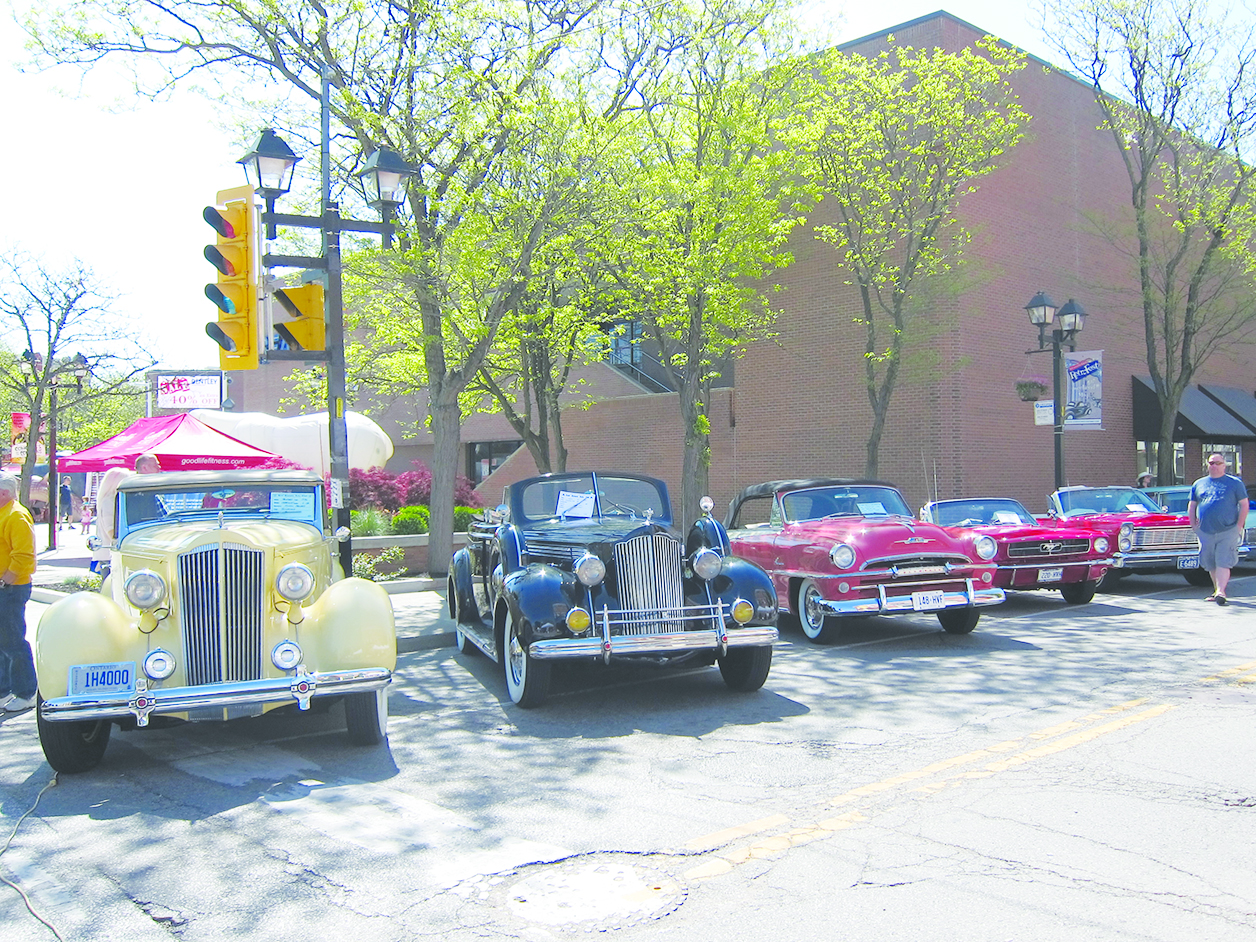 For Len Langlois, chairman of the Kent Historic Auto Club, the love of classic cars is something you’re born with.

“There is just something about the appeal of a classic car that you just can’t define,” he said. “It means different things to different people.”

Langlois said for some people older cars evoke memories of when they were younger while others newer to the hobby admire the cars for their design and flair.

“For generations one way people in Canada and the United States have defined themselves is through the kind of vehicle they drive, “ he said. “It makes a statement about who you are and what you like.”

Langlois is proud of the long association the club has had with RetroFest because of the way it broadens the appeal of the classic car hobby.

“I don’t care who you are, when you see an older car go by, one that’s been restored properly, it just evokes so many feelings and memories,” he said. “The more we can introduce classic cars to the public, the more people become interested.”

Last year’s event attracted some 600 vintage vehicles some of which took part in the Friday night cruise while others spent the day Saturday lined up along King Street.

The club is bringing back its popular Junior Judges again this year sponsored by Hagerty. “Kids are taught what to look for and how to judge a classic car and they even give their own plaque to the vehicles they most admire.”

With cars from across several states and provinces, he said, there’s always something new to see.