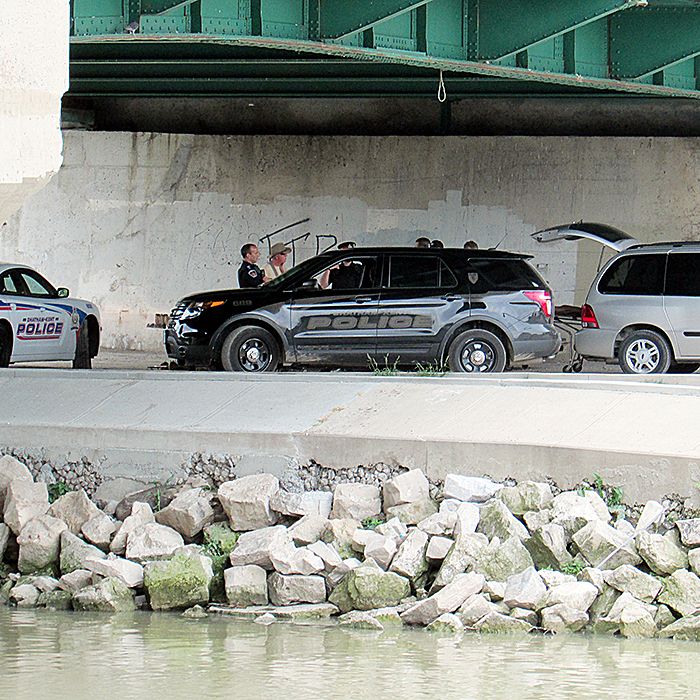 Police have identified the young woman whose body was pulled from the Thames River Aug. 31, and say the circumstances around her death aren’t suspicious.

Chatham-Kent police say Jazmin Dawson, 17, of Chatham, is the deceased. Following the post-mortem, investigators are now treating the death as non-suspicious.

Police say the body was discovered just upriver from the Fifth Street Bridge, near where McGregor Creek flows into the Thames.