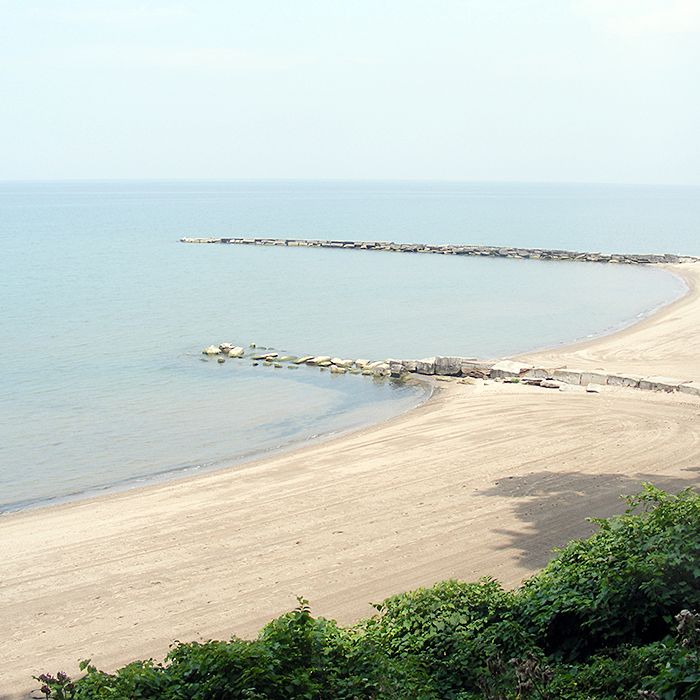 The unit had placed a ban at the beaches on Lake Erie and Mitchell’s Bay Tuesday when an algae bloom turned the water just offshore into what resembled green soup. A bloom of cyanobacteria, which releases harmful toxins, was the cause. 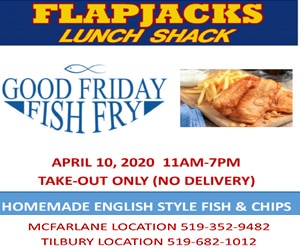